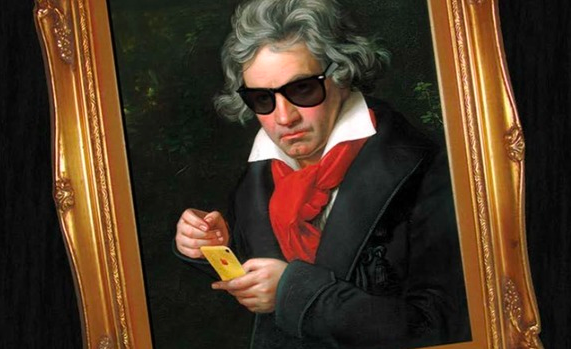 CIFF Welcomes What Would Beethoven Do?

One of the great joys of the Cleveland International Film Festival is exposure to great culture. Mostly, this culture is in the form of global cinema. However, that very cinema then further exposes other great arts, including music. In this case, classical music.

Classical music, in today’s times, can get a bad rep – that it’s outdated and elitist. For those of us raised and trained in it, as I was for 10 years as a percussionist, it’s also perfect. And teaches history, discipline and teamwork. What if we could drop the negative association of this genre and instead make it accessible? Accessible to different generations, ethnicities and incomes?

What if classical music no longer depended on someone’s class status?

What Would Beethoven Do?, the new documentary directed by Jonathan Keijser, answers these questions. It showcases the blending of musical genres and technologies. How would you like to attend a concert where violins perform next to a DJ spinning records? Or while Bobby McFerrin, the human musical instrument, joins the crowd? A show where kids in the audience feel just as respected as their grandparents once did in the same musical hall decades ago?

Keijser, who is a former USC film student of Lisa Leeman, who brought One Lucky Elephant to the 2011 CIFF and whom I had the pleasure to meet personally, is excited to showcase What Would Beethoven Do here in Cleveland. And the birthplace of Rock ‘n Roll wouldn’t have it any other way.

What Would Beethoven Do? screens April 8, 9 and 10. Check CIFF schedule for showtimes. 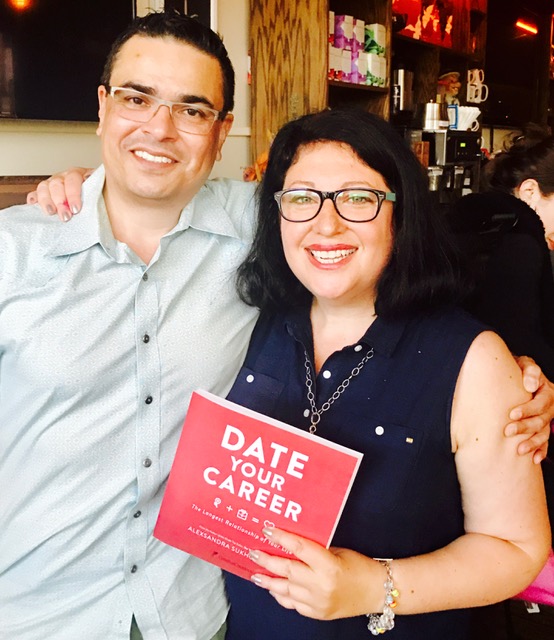 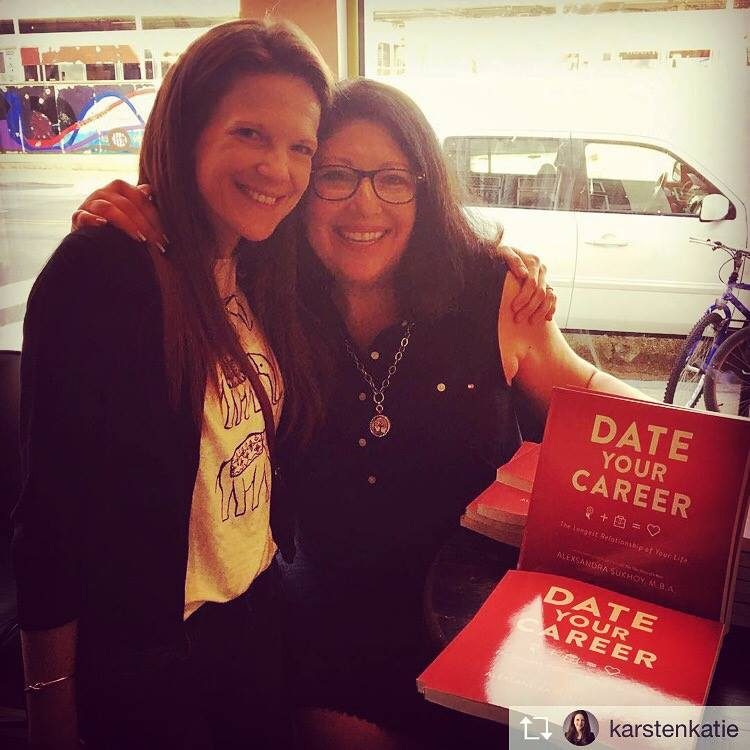